LEARN A BIT ABOUT OUR STAR SPEEDCUBING MENTORS:
by- XOOG 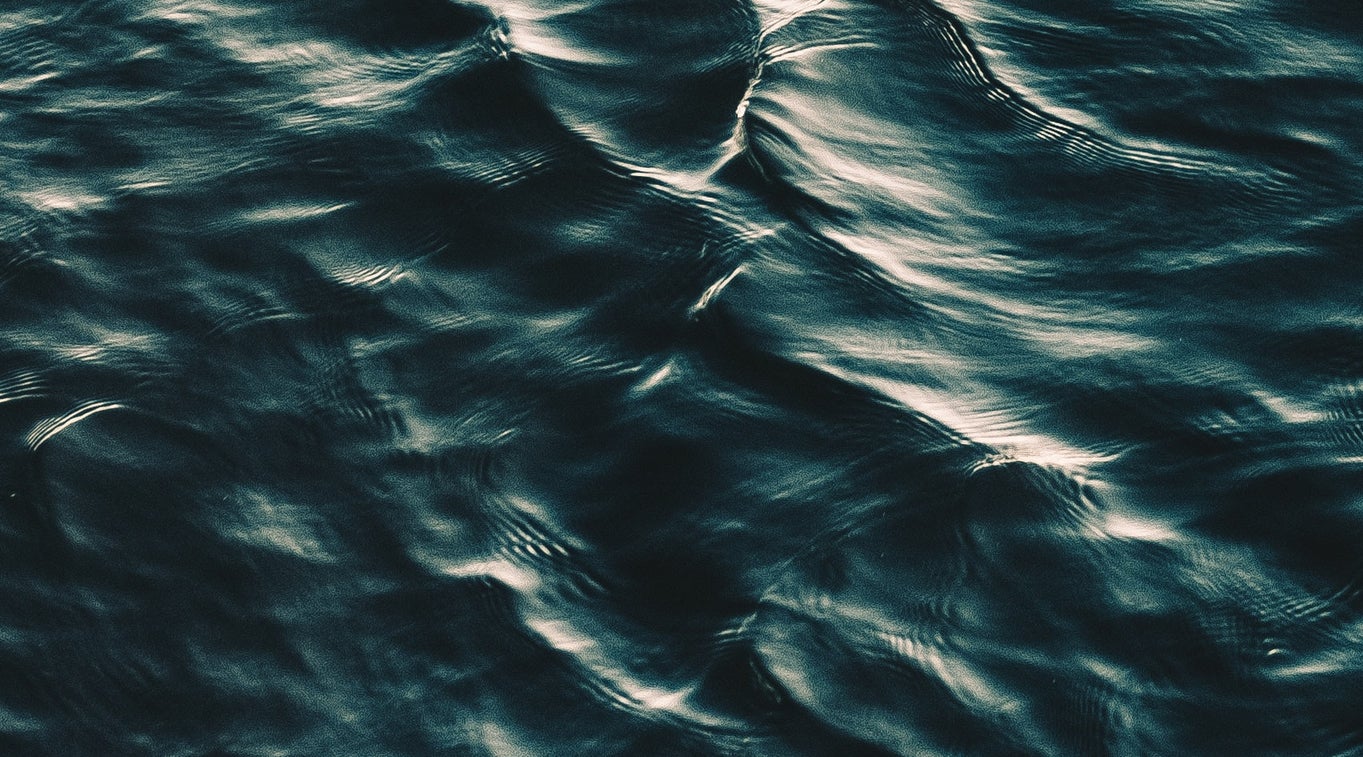 (The pictures of the speed-cubing coaches should be added here.)

The first time he touched the cube and learnt to bring all the colours to its place, was the time he realized this is where he wants to be.

10 years of the ride and he still doesn’t want it to end.

Besides being a speed-cuber, he’s an amazing music producer, composer and a sound designer. Marvellous! Isn’t he?

He strongly believes that the only prerequisite to start one's journey in speedcubing is the desire to learn and commitment to the process, with which this seemingly impossible task will turn out to be a lot of fun.

He also breaks the popular myth, being good at math is not a prerequisite to solve the cube.

Some of his achievements are:

The joy cubing brings to him is unparalleled. The unwavering confidence he feels within him now was seeded by his 6 years of cubing journey.

Nurturing Your Child's Curiosity and Love of Learning

The Role of Public Speaking in Childhood Development

Finding the Right Balance: The Importance of Firm but Fair Discipline

The Power of the Internet for Developing Children's Skills

Skills That Can Help Your Child Shine Brighter

Why Parents are the Best Teachers: 5 Reasons to Trust Your Parental Instincts

15 Best Extra-Curricular Activities for Kids and their Importance

Discipline and Guiding Behaviour for Children

My Expectations for My Child at School

Co-curricular And Academics: Where To Find A Balance?

Why are Co-Curricular Activities Essential for Kids?

Types of Co-Curricular Activities to Include in Your Resume

How can reward-based learning create a good habit in children?

How should your kids spend their free time?

How to level-up your child's skill?

HOW XOOG ADVANTAGE CAN HELP YOUR CHILD?

TOP SKILLS RECOMMENDED BY EDUCATORS ACROSS THE WORLD

HOW CAN XOOG GIVE THE SUPER POWER YOUR CHILD NEEDS?

6 Ways To Prepare Your Child For The Challenges Ahead:

WHAT DO YOU NEED TO KNOW ABOUT NEP?

WHY DOES OUR ACADEMIC EDUCATION NEED TO BE UPDATED?

HOW IS OUR PLATFORM DIFFERENT?

WHY SKILLS AND NOT DEGREES WILL FETCH YOU A JOB IN 2040?

LEARN A BIT ABOUT OUR STAR SPEEDCUBING MENTORS:

HOW TO RAISE AN ARMY OF SUCCESSFUL CHILDREN WITH XOOG: